1. Adele: Set Fire to the Rain

I was driving around yesterday and heard this song for the first time. It immediately had me thinking of moments when a character would fit into this song. Those thoughts landed on a character I thought of recently who is obsessed with EKG’s and the idea of each heart having it’s own path and signature. I am excited to flesh this character out in further detail. And also do some research on EKG’s and polygraphs: two very different ways of recording transmissions from the body. 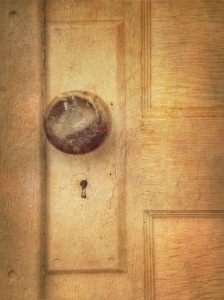 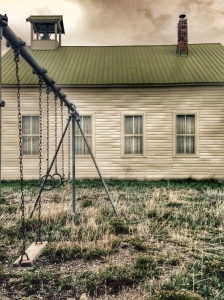 There is something fascinating about old places. This building replaced the original cabin used a school house in 1901 and had a whole 45 students at its peak. Now it serves as a small community center sits empty most of the time. I have driven by this building a hundred times and finally stopped to take some photos.

I came across this image of a car graveyard near Chatillon, Belgium in a random Facebook post. My first thought was, I have to go there. So, I started looking up more about it, and it turns out the cars were removed in 2010. Initially, I was completely bummed, because holy cow was this place cool and I would never have the chance to visit it personally. Regardless, I was completely fascinated that such a place would have even existed in the first place. These cars spent 70 years in the forest, leaving an incredibly post-apocalyptic type scene for photographers to capture. You would think it was something out of a movie.