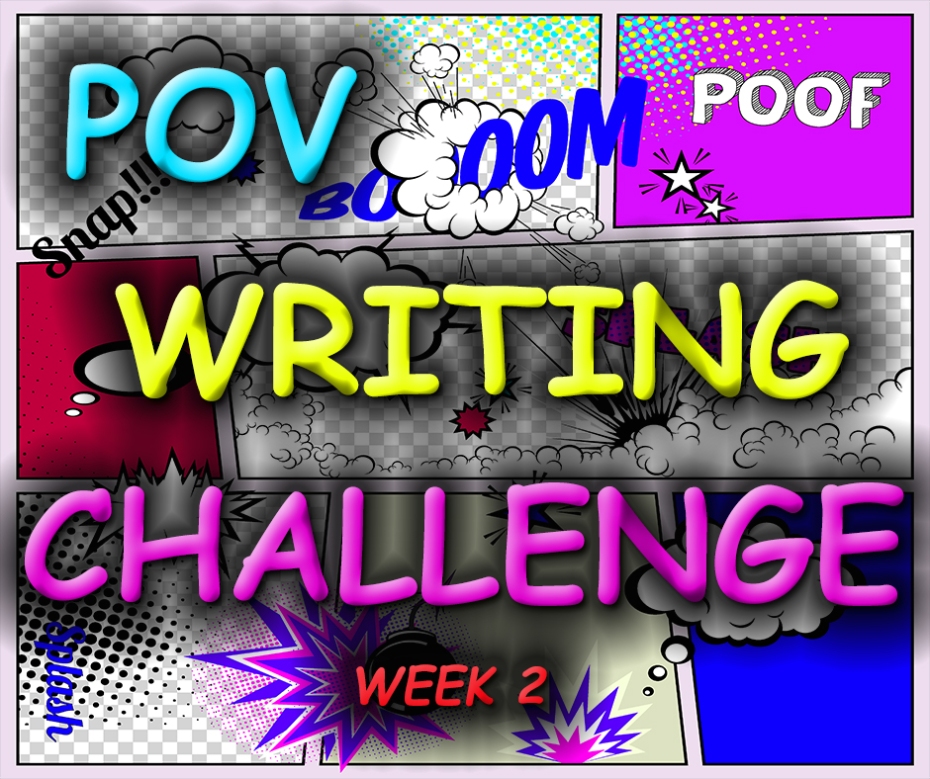 The POV challenge continues! Details on this week’s goal here. 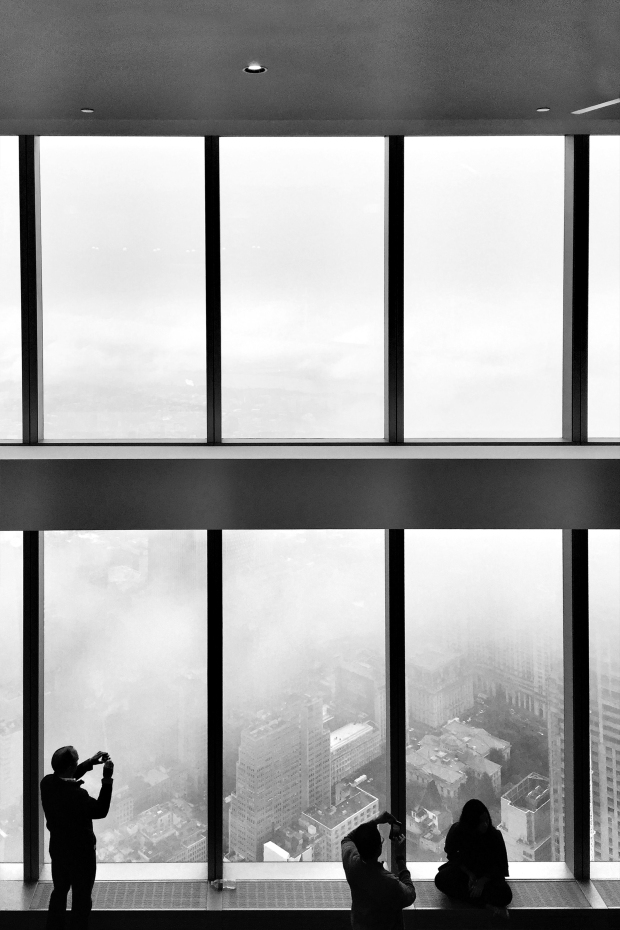 Cam Cross paced her finger along the rim of her glass. She should have passed on the wine, two glasses ago. The third rippled red waves in tune to her movement, and she chewed her lip, tasting the heavily applied lipstick. She had chosen the restaurant and the table for the vantage point, not the overpriced liquor, which she would be billing to her client. Necessary expenses.

Three people leaned against the two story windows below, looking out over the city. The view sucked, clouds and fog rolling in and out. Rain pelted the windows, but Cam couldn’t hear it over the spattering of tourists. Either that, or the windows were too thick. She couldn’t decide. She preferred the sunshine.

Ghosts preferred the mist. The thought bristled hairs on the back of her neck and Cam sipped at the wine. Ghosts were bad for business, or so said the tower manager. They were good for Cam’s business, when she could stomach it, but she took the hunter jobs as a last resort. Demons,witches, vampires, whichever – no big deal. Cam took a longer pull than was acceptable on her drink, avoiding the gaze of the waiter as he passed by. He didn’t know why she was here. To him, she was just a lonely, over-makeuped patron who had spent too much time at his table already. Not that there was a line waiting at the door to get in.

Cam signaled him for another glass of wine, chugging the last few sips. The waiter filled the glass without a word, and Cam felt the judgement rolling off of him in a wave that prickled her stomach. Maybe she should have ordered an appetizer. Except, she maintained a purely liquid diet on a ghost hunt. Less temptation for her stomach to turn itself out. She nodded her thanks and the waiter walked away. Cam tried to ignore the looks between him and the other man behind the station. They weren’t even trying to hide it at this point.

Grumbling to herself, Cam returned to the finger pacing along the rim of the freshly filled glass. The air around her shifted, sharpening as the sounds of the tourists below faded out. The rolling mists outside the windows were suddenly inside, undulating around Cam’s table in a damp, cold breath. Her skin prickled with goosebumps and the hairs on her arms stood straight up. She looked up from her wine glass straight into pale, transparent eyes that glowed with a tinge of red.

Cam’s elbow slipped on the table and her wine glass toppled over, spewing wine over the fine white linen. The bowl of the glass bounced once and then shattered, and somewhere outside the mist, a man cursed. Across the table, the ghost chuckled breathily and the mists cleared in a snap. The waiter had returned, and was sopping up the spilled wine. He brushed the bits of glass onto an empty plate, and Cam forced herself to look at him.

“I am so sorry. Such a klutz.” She couldn’t hide the shaking in her voice, and the waiter hesitated for a moment, then shook his head and walked away. He hadn’t noticed the entity sharing the table with her. Or the mists. Or the icy note to the air. Cam turned back to the ghost, fingers gripping the edge of the table.

The ghost tipped an invisible hat at her and smiled. “Caesar Frayne, at your service.”